Become a part of the legacy.

Join the thousands campers before you who have been proud to call themselves a RAT.

The Ramapos were an Indigenous People’s tribe that took in folks from all over, including many ethnicities and races other than their own. Just as the RATs Troop are made up from folks all over — this is how the TMR provisional unit was named. It got its start in Kunatah, a TMR camp no longer in operation. 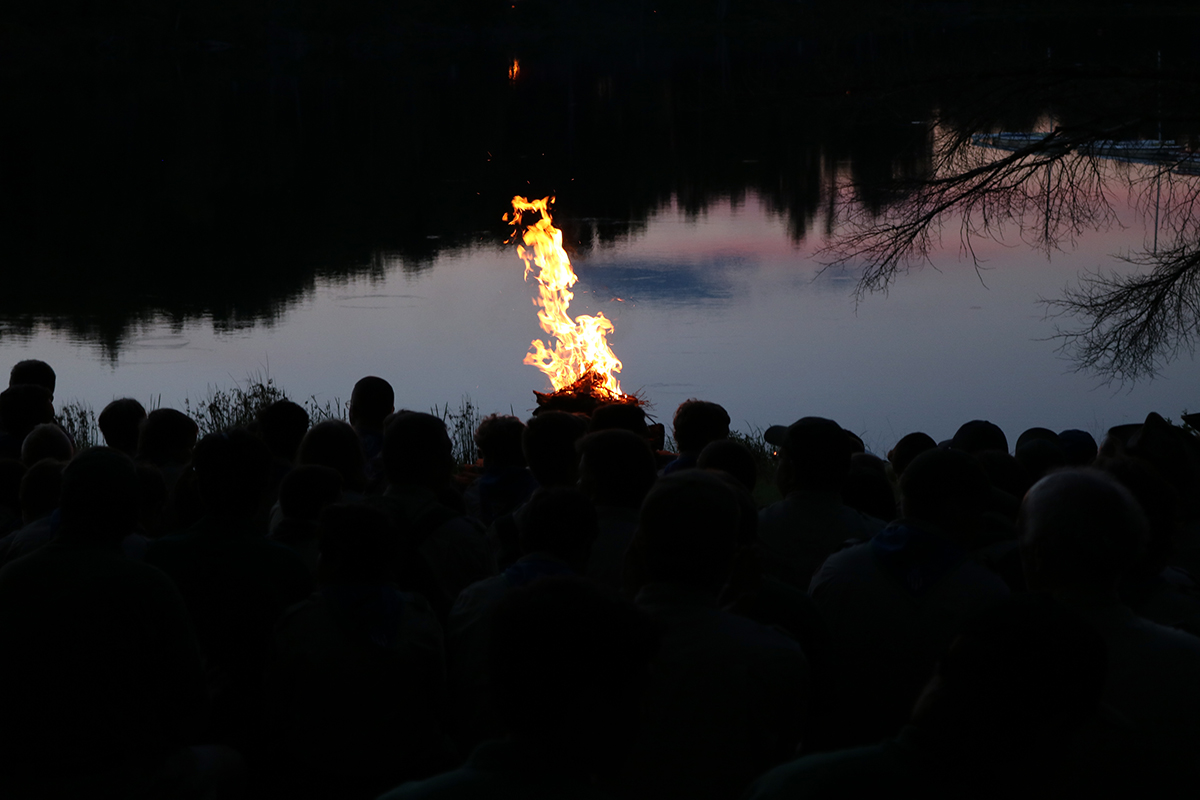 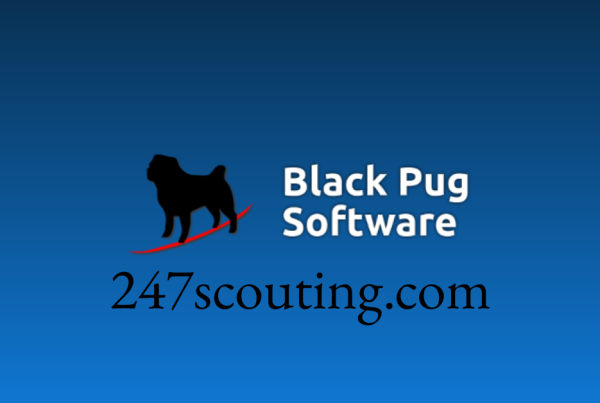 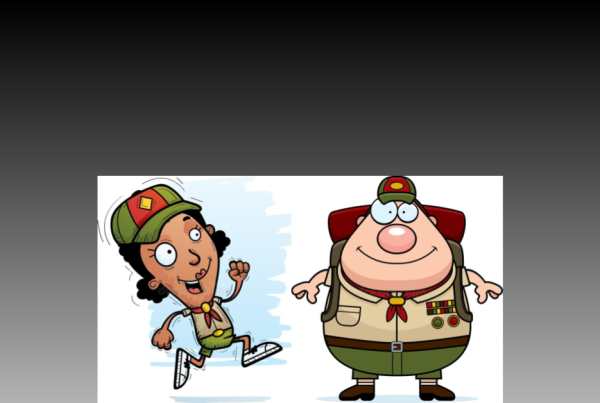